You are here: Home » Uncategorized » The Drama-Free Truth About Protein

The Drama-Free Truth About Protein 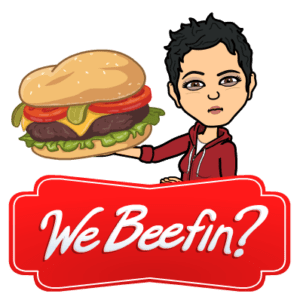 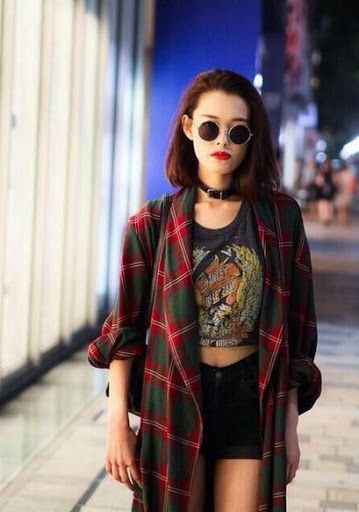 This looks like me in high school, except I never wore shorts or exposed my midriff in Alaska. My father would have *killed* me. 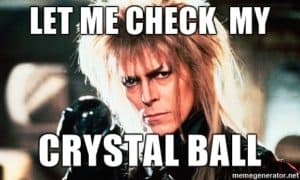 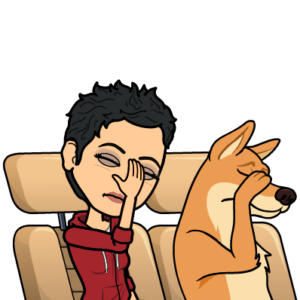 Okay – first off, gluconeogenesis is the creation of glucose, not fatty acids, from non-carbohydrate sources (see any dictionary to confirm this). One could speculate that excess protein could be converted to glucose and then from glucose to fat – but when you look closer, this seems unlikely.
A) Protein doesn’t actually contribute much to circulating glucose levels (see this piece of research as well as this study) so even if the body had extra protein around, it isn’t likely to convert it into glucose.
B) Of all macronutrients, protein is the most ‘costly’ to digest. Dietary fat to body fat requires very little extra effort. Carbohydrate to fatty acids requires about  5-10% of the energy/calories you’d find in those carbs and protein can take up to 30% of it’s caloric value to be digested (this is known as diet-induced thermogenesis). The folks at Precision Nutrition discuss it in this great article.
Basically the only way that dietary protein is going to be converted to glucose and then converted to fatty acids to be stored as body fat is if the person is consuming an excess of calories. In this instance, any carbohydrate or dietary fat consumed would also be converted to fatty acids and stored for later use. However, protein is the least likely to be utilized in this way because, calorie per calorie consumed, less of it can be stashed away due to diet-induced thermogenesis. Anyone who was following the menu plan offered as part of the program was in a caloric deficit. They don’t need to worry about this. Based upon what I saw them write in the Facebook group, they were actually not getting enough food, because they were complaining about crashing hard after exercising, having cravings, and being outright hungry all the time.
Secondly – protein is so darn important and women do not need to be skimping on it – ESPECIALLY women who are dieting. Dietary protein offers a protective factor against muscle loss in low calorie diets (see Dietary Protein, Weight Loss, and Weight Maintenance). Protein also protects against bone loss.
Recommending 50-60 grams of protein per day for women is ultimately a set up for failure.

Unfortunately, vegetarianism did not work for me in the long haul.  A lot of things went missed in my labs for a very long time because the medical community is not educated in nutrition. I can look back and see that as an active teenager in an area of the world where sunlight was scarce and winters were long my body did not do well. I was young and pumped full of caffeine and believed my struggles were unrelated to my diet.
I *needed them* to be unrelated to my diet, because my veganism was as deep an ideology as any religion could be. It wasn’t until I recognized that my own body was an animal that was suffering due to my beliefs that I was open to changing my diet. That is a story for another time, though.
What do you think about all the hullabaloo about the ideal diet that you hear in the media? Have you found what works for you? Comment below and let me know!