Last week was mid-winter break and my son and husband went to Colorado to visit his side of the family while I indulged in a much needed, luxurious staycation. 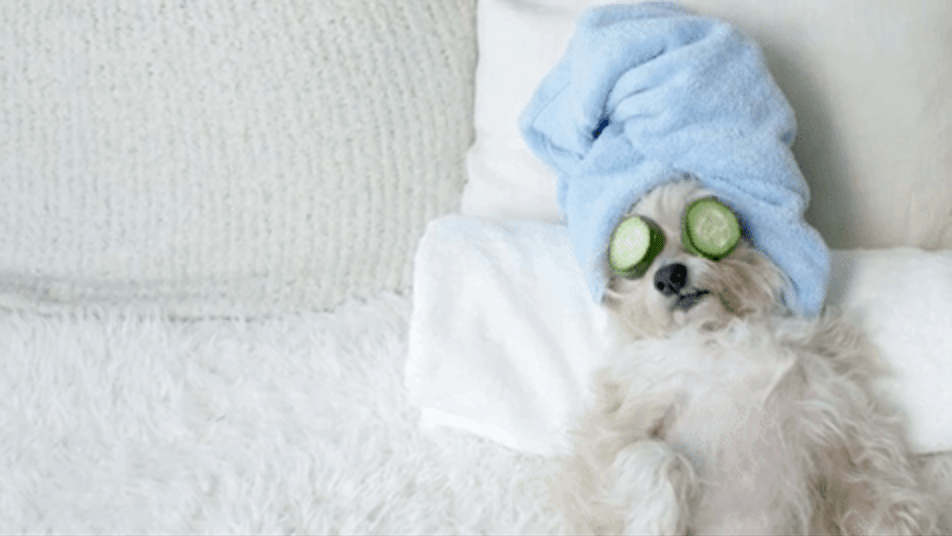 During the 5 days they were away, I conducted a fasting mimicking diet (FMD) to see if this is something that I would want to integrate into my private practice or group programs.

The research on the therapeutic benefits of fasting are numerous and well-documented in research. In fact, fasting was the first successful treatment for epilepsy! However, it has obvious limitations (we can’t do it forever!) and it absolutely requires medical supervision if one is to be consuming nothing but water for an extended period of time.

Published case studies of water fasting report the reversal of medical conditions such as diabetes and autoimmunity. Fasting also slows down aging by encouraging the body to spare healthy cells and consume older, damaged cells at a higher rate in the absence of food. The new cells that replace them demonstrate attributes of ‘younger’ cells due to the stimulation of stem cells. This is known as autophagy. Just as the predators of the wild facilitate healthy populations of prey by consuming the slower, older, or sicker members of a herd, so too can our body contribute to the overall health of the human system by preferentially eliminating cells that are subpar and stimulating stem cells to produce brand new, healthy cells.

Researchers have since been wondering how to obtain the effects of fasting without the obvious limitations of water fasting. Valter Longo has been dedicated to exploring this for the last two decades and has conducted extensive research, ultimately developing the first patented fasting mimicking diet protocol.

This is currently recommended for those at risk for cardiovascular disease or diabetes and for healthy individuals wanting to delay aging. It helps maintain optimal cholesterol, glucose and blood pressure levels. While weight loss occurs, they report an average of 5 pounds over three months (fasting 5 days three times) so weight loss alone is not the best use of the protocol.

Human clinical trials are underway to use fasting mimicking diets to improve cancer treatment outcomes, prevent and treat diabetes, and reduce the severity of autoimmunity. At this point in time Prolon, the 5 day FMD, has not been proven to help any of these conditions. The protocol for cancer, Chemolieve® is reported to be available sometime this year. Diabetes and Autoimmune trials are still being finalized.

While many forms of fasting protocols exist I chose this one because it is most heavily backed by human clinical trials and can be done without checking into a medical facility. It takes a couple days for the body to begin the process of autophagy and another day or two for stem cell regeneration to occur, so such benefits do not occur with intermittent fasting where one is fasting for 12 or more hours daily or doing a 2 day fast once a week.

My big concerns were acute hunger, dizziness, and feeling as though I could not drive or function. Because I sometimes wake in the middle of the night due to hunger if I do not eat enough, I was concerned I would not sleep for 4-5 days. Headaches are also commonly reported the first two days, but I rarely get headaches so this was not a concern for me. Fortunately few negative side effects occurred. Here’s what happened:

Day 1: While breakfast of a single bar felt paltry, I felt satisfied with my meals and hardly any significant hunger throughout the day. My plan was to eat from noon to 8pm, which is later than normal, but I wanted a late dinner to reduce the likelihood of waking up in the middle of the night. I have played with fasting for 12-14 hours (commonly known as Intermittent Fasting) and already knew my body would tolerate this shift without problems, so long as I did not exercise. The biggest side effect from hunger I noticed this day and throughout was a feeling of mental and physical restlessness.

Day 2: I was not hungry at all during the morning and forced myself to begin eating at 1:30pm so I would not miss a meal. Appetite picked up and normalized after this; it was peculiar to be completely disinterested in food for so long! My nose began running immediately after eating the cocoa bar. This did not happen any other time during the program.

Day 3: I felt more hunger later in the afternoon and was definitely looking forward to my dinner meal. At this point I’m also really appreciating how clean the kitchen is and am getting skilled with recognizing when I need to distract myself and when I need to stop and eat.

Day 4: I woke up at 3:45 am and stayed awake until about 6am, presumably from a cortisol spike due to low blood sugar but I did not feel strong hunger. Throughout the day I did feel more spacey and forgetful and was grateful to not have to see clients this day. Meals are less satisfying at this point; they take the edge of my hunger off but I’m not feeling as satisfied as I was earlier. Around 5pm I realized that the glycerol drink that I am supposed to sip on throughout the day remained unopened, and thus I had forgotten to consume extra fuel that may have prevented these stronger effects. Still, there is no dizziness or serious concentration issues, so I am feeling very positive overall. I had dinner a little earlier and went to bed early as well to prevent hunger later.

Day 5: I wake up feeling amazing – Pollyanna amazing. I’m in an incredibly good mood and feel connected to the multitude of ways my life is fantastic. My adoration for my family is heightened. Still very forgetful and keep missing turns while trying to get through downtown which was a pain in the butt, but I was smiling like a fool the entire time. This aspect made it tempting to try a day 6 and 7 on my own but as happy as I was, I was also quite excited to introduce foods the following day. I also ate dinner around 7:30 this day and went to bed earlier than is typical.

After this first run, I’m down a couple pounds (which is normal and unlikely to last long) and feel quite positive about it overall. As recommended by L-Nutra (the parent company that produces Prolon) I’ll be trying this again next month and look forward to seeing if round two is any different.

Fasting Mimicking Diets are not for everyone. If you are under 18, over 70, or have a diagnosed health condition you need to check with your doctor before attempting a fasting mimicking diet. This is absolutely mandatory if you have diabetes (types 1 or 2), cardiovascular disease, cancer, kidney disease, liver disease, or any history of fainting (syncope).

Do not attempt fasting if you have an active infection, currently experience fever, cough, diarrhea, if you are at risk of recurring infections, you are pregnant or breastfeeding, have a BMI of 19 or less, are malnourished or have protein deficiency. These are times when the body needs extra nourishment, not lack of it.

If you have any additional questions, please feel free to contact me!

Tips That Helped When Doing an FMD:

Slow Down. I found that slowing down to savor my meals really helped the process. The quantity of food is not a lot, so focusing on the meal and using a smaller spoon than normal to draw it out made a huge difference in satisfaction. This was not possible in every meal, but added a nice touch to the experience and made it more psychologically satisfying as well as physically satisfying.

Do not exercise while fasting. This should be obvious, but some people get a burst of energy and want to hit the gym. This is a surefire recipe for hunger pangs, dizziness, and possibly passing out. I kept activity to a minimum, and no more strenuous than a short, brisk walk.

Distract Yourself. Expect hunger. How you interpret and adjust to it is predominantly under your control. Plan ways to distract yourself before you begin so you can keep your mind off the clock and your next meal.