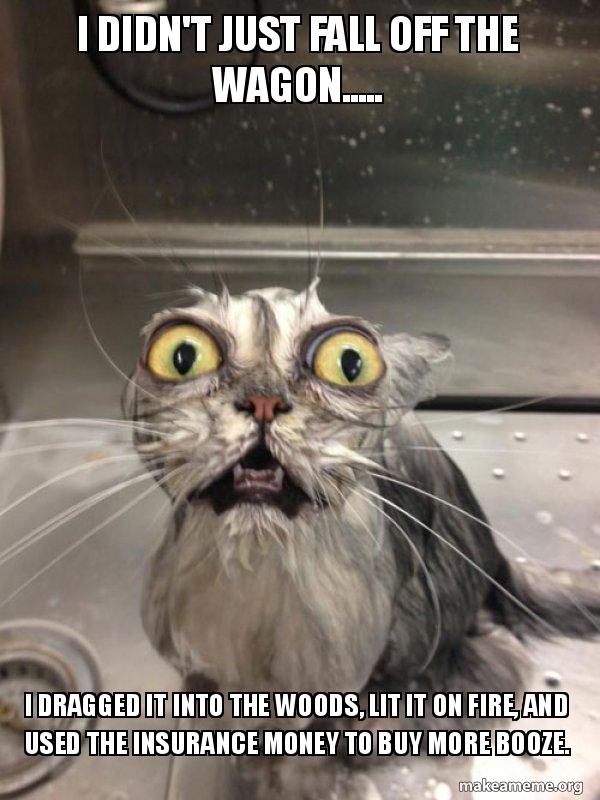 On November 2nd, I’ll be running my first half marathon since 2010. Falling off the fitness bandwagon and pretty much staying there has been my closeted shame since my son was born in 2012.
I had spurts and fits of starting up again, but I was pretty inconsistent due to developing a thyroid condition postpartum (Hashimoto’s if you’re curious) and going to grad school when kiddo turned two. Getting back into the swing of things has been humbling and has taught me a great deal. Until I finished school, I had not been able to be reliably active for more than 12 weeks at a time. My greatest success was when I hired a personal trainer, but as soon as that funding ran out, so did my ability to commit to activity. Each start and stop over the years eroded my confidence more and more (can you relate?), but this last time I started up with what had the greatest reward potential and the lowest obstacles: running. I’d had a long, successful history with running and the time flexibility it offers is second only to having an in home gym or class you really like. Here’s what I’ve been learning  about myself over the last 5 months coming back to fitness from “Square One”:

Have you ever fallen off the bandwagon and stayed down for a significant period of time? What worked to get you back on track, or are you still struggling? Comment below and let me know!