The Power of Our Pharmaceutical Industry: Too Much of a Good Thing? 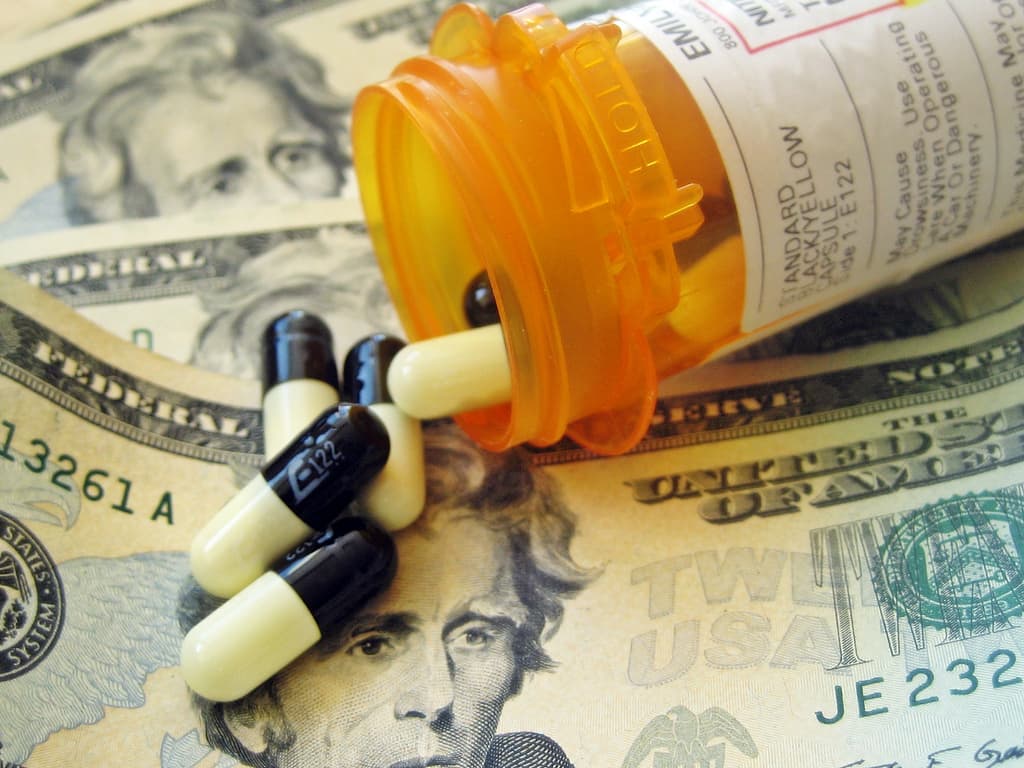 How Fruits and Vegetables Protect Your Heart

Minimally processed fruits and non-starchy vegetables are, along with legumes, nuts and seeds, consistently linked to better cardiometabolic outcomes. One could effectively argue that they are the cornerstone in reversal of heart disease as demonstrated by Dr. Dean Ornish and Dr. Neal Barnard. Here I will explore some of the existing theories behind the consumption of a high produce diet and the prevention of and successful treatment of heart disease.

Unsurprisingly, data shows that the benefit from produce consumption increases proportionally by the number of servings consumed. Panagiotakos, et al. (2003) noted a 10% reduction in coronary risk for every one piece of fruit consumed per day and and observed a 70% lower risk of coronary heart disease in those individuals who consumed vegetables just three times per week compared to those who consumed no vegetables.

While it is not argued that fruits and vegetables are the most health promoting of foods, the specific components of these foods and the effects which make them so powerful are still a topic of great discussion. Foods richest in phytochemicals (such as berries) appear to be especially potent (Mozaffarian, 2016).

There is general consensus that oxidative stress plays a key role in the development and progression of heart disease. Some phytochemicals have antioxidant activity and are believed to mitigate oxidative damage throughout the body. Polyphenols are well-studied phytochemicals demonstrating antioxidant properties that support anti-inflammatory, antithrombotic and vasodilatory effects in the body and are believed to protect the heart from disease (Gormaz, Nicolas, Sotomayor, Turner & Rodrigo, 2016). Although studies indicate caution should be exercised in using antioxidant supplementation (Gaby, 2011), antioxidant-rich fruits and vegetables as dominant dietary components play a crucial role in the prevention and treatment of cardiovascular disease. The antioxidant and anti-inflammatory actions of these foods have specific applications for the multiple diseases and disorders associated with chronic low-grade systemic inflammation and resulting oxidative stress (Soory, 2012).

An apple a day does, in fact, keep the doctor away! Flavinoids from produce such as apples also show promise in in reducing cardiovascular disease risk. Koutsos, Tuohy, and Lovegrove (2015) cite epidemiological studies showing apple intake to be inversely related to heart disease risk and mortality in Finnish and U.S. populations. They speculate polyphenols and fiber influence bile acids directly (via binding) and indirectly through influencing the gut microbiota (by modifying the microbiota’s potential to deconjugate and hydrolyze bile acids), thus altering the quantity and chemical profile of bile acids returning to the liver. By breaking down bile acids in the gut, these bacteria force the liver to utilize more cholesterol in bile acid synthesis, thus reducing cholesterol available for plaque formation. It appears some species of gut bacteria also directly consume cholesterol, which may also contribute to the lowering of total cholesterol (Saini, Saini, & Sharma, 2010). In addition to bile acid metabolism, polyphenols may also directly influence the cell’s regulation of intestinal permeability, fat absorption, hepatic lipid/cholesterol metabolism, glucose homeostasis and systemic inflammation, yet these mechanisms remain to be convincingly demonstrated in human studies despite promising in vitro and animal studies.

More recently, Klinder et al. (2016) echoed Saini, Saini and Sharma in a study exploring fruit and vegetable intake on the microbiota. Their observations confirmed the microbiota as a key player in the protective effects provided by the fiber and flavinoids in fruits and vegetables. Certain bacterial populations observed were associated with cardiovascular disease risk factors including plasma TNF-α, plasma lipids and BMI/waist circumference.

Finally, a diet focused on fruits and vegetables is effortlessly voluminous, crowding out space on the plate and in the stomach for less healthy options, such as refined carbohydrates and other processed foods. By becoming ‘hunters’ of fruits and vegetables we can foster an effective and tangible means of reducing disease and promoting health.

A plant-based diet does not need to be a meat-free diet. Make most of your plate full of vegetables and low-sugar fruits and see how energized and healthy you feel!

What is the Lean Living Lifestyle? 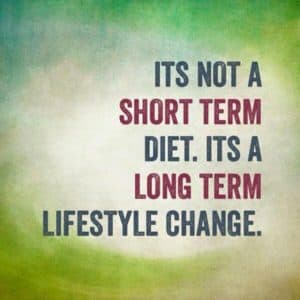 It’s a way of eating, thinking and moving that is designed to work with your body to achieve a natural, balanced bodyweight.

It’s a group of people committed to their health, strength and vitality no matter what their age or current state of fitness.

It’s an educational program to give you the tools you need to end cravings, boost energy, get stronger, leaner and fitter without counting calories, being hungry, or measuring food!

We address the components of lean living:

This program is a comprehensive package to help you master the lean living lifestyle:

We begin on January 8th! The best way to fulfill your intentions for healthy habits in 2017 is to be supported by others and collaborate in a community of others with similar goals. Let us help you succeed this year!

What people are saying:

“This challenge group was awesome. I have never been so inspired by a group of people so much before. The most satisfying part was I was not in this alone. It was almost a relief to know that everyone no matter what age, what size, what fitness levels had common issues.”

“During this challenge I found myself finding a lot of energy… It was enough energy to cut out my normal entire caffeine intake!….The biggest change I have had during this challenge was that now I know I am stronger than all the junk food that is out there.”

“I have grasped this new lifestyle of working out and eating the right things and I am confident that I will continue this after this challenge!”

“I’m so excited that I finally found a way of eating that is completely sustainable!”