Here is a collection of recipes to get you through the weekend – each has been hand-selected to offer variety and support the Lean Living Lifestyle! 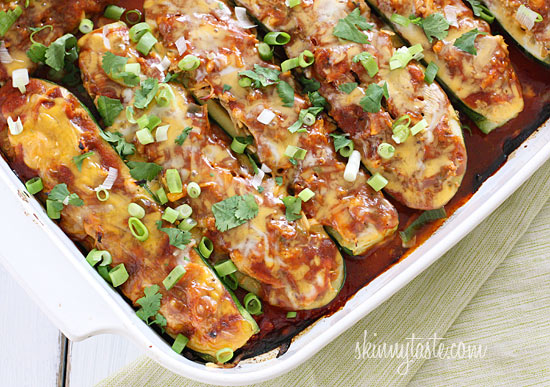 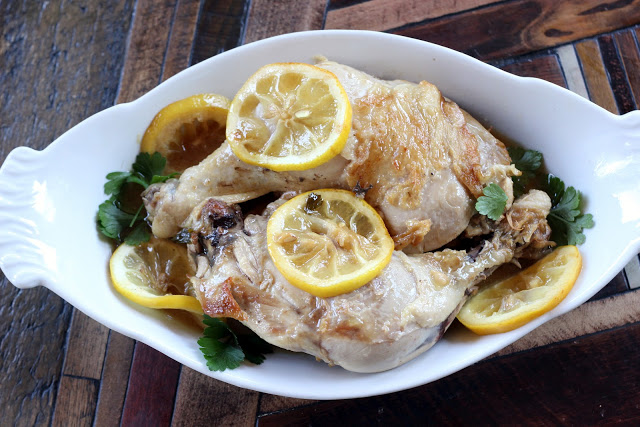 It is said that super foods are nutrient dense powerhouses that pack large doses of antioxidants, vitamins, and minerals. These particular foods are powerful sources of clean protein, good fats, essential fatty and amino acids, and other nutrients that offer deep levels of nutrition. Unlike customary nutrient dense foods, super foods go above and beyond. They pack in the good stuff that we all want rallying for our health on a daily basis.

Although there are long lists of foods that contain nutrients that support health, super foods turbo charge the system – especially when eaten on a regular basis. Including super foods in your children’s diet can be easier than you might think. Below is a list of just some of the super foods that can be easily incorporated into daily meals and snacks. Some of these options can be offered by themselves such as berries, black beans and even olives, while others can be blended into smoothies and soups so your children don’t even notice them. I prefer to offer foods to my children in their whole state first so they get a chance to taste the food by itself. If I get the thumbs down, then I try the blending option.

Nicky and his morning Superfood Smoothie

Nuts and seeds are the storage device that contain all the highly concentrated proteins, calories, and nutrient that a plant embryo requires to grow. Walnuts in particular, are considered one of the healthiest from a super food standpoint. These nuts are one of the few rich sources of plant-derived omega-3 fatty acids, a good source of fiber and protein, and they also provide magnesium, copper, folate, and vitamin E, as well as having the highest overall antioxidant activity.

Cold water, oily fish like mackerel, tuna and salmon are rich in omega-3 fatty acids, which are known to reduce inflammation and build the immune system. Oysters make the list too, as they are high in zinc, which has been linked to curing colds.

With any fermented dairy product, including kefir, there comes the goodness of healthy probiotic bacteria with the power to protect the body in a number of ways.
Probiotics can improve intestinal function and maintain the integrity of the lining of the intestines. With over 75% of the body’s immune system centered in the “gut”, there is also evidence that probiotics help maintain and support this part of the body as these good bacteria challenges this critical system in a healthy way.

Certain parts of grains, including wheat germ, have an enormous amount of nutrients in a small package. They are rich in vitamin E and work as an essential aid in digestion. Along with being a popular protein substitute, beans have something animal protein lacks: phytochemicals, compounds found only in plants (phyto is Greek for “plant”). 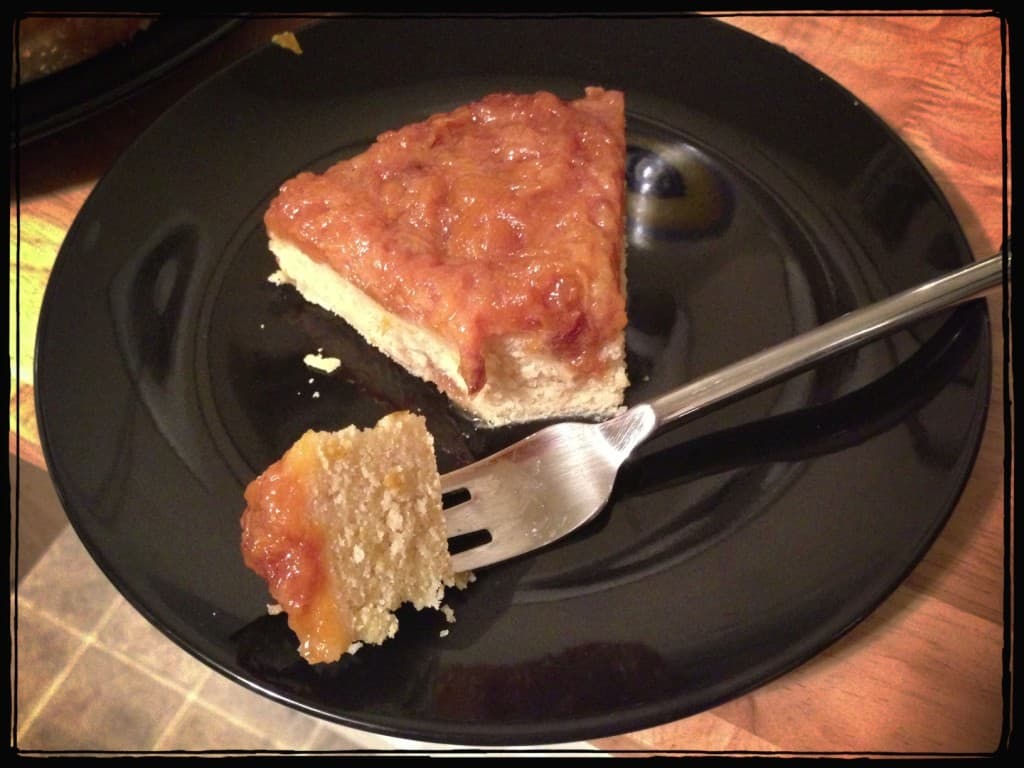 Preheat oven to 350°F. In a medium bowl whisk the flour, baking powder, and 1/4 teaspoon salt. Beat 1/4 cup butter stevia in the raw and Erythritol with an electric mixer at medium speed until fluffy. Add eggs, one at a time, beating well after each addition. Add flour mixture and almond milk/vinegar alternately to sweetener mixture, beginning and ending with flour mixture. Pour batter over plums, spreading batter evenly.

Bake 47-50 minutes or until a wooden pick inserted in center comes out clean. Let cool 10 minutes. Run a knife around outside edge. Place a plate upside down on top of cake. Invert cake onto plate; cool. Makes 8 servings