Gifted a large box of apples, I could not help but try my hand at apple pie. The recipe I found called for a combination of whole wheat flour and ground oats. Because I am sensitive to wheat, I opted to experiment with just oat flour, knowing that the lack of gluten would affect the integrity of the crust. I did not realize the extent to which it would become a gummy, gooey mess.

Below is a picture of the pie. It tastes all right. I’m not too keen on the crust, but the filling is really tasty.

Rather than be excited about the filling, I was pretty bummed about the crust. I then realized that part of my identity is wrapped in being a good cook and I had some fanciful expectation of being able to turn out a pie crust – nay, a wheatless pie crust – my first time as though I was a pro.

But hey, I still burn my rice sometimes. I still make disasters in my kitchen. It’s all part of the fun of trying new things. Next time, with this new knowledge under my belt, I’ll do a bit more research into the baking of a crust, and opt for a truly gluten-free version, since oats are a poor substitute. And when I do, I know I have a killer filling to put inside it.

May your messes provide as much joy as your successes! 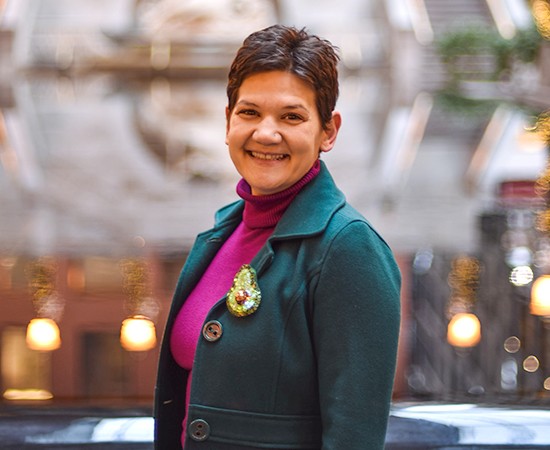